I arrived two hours early with a bit of anxiety about the flight I was about to take. Thoughts had been mulling over inside of my head about how things would work out for me. It would be the first time I would travel in my extra plus sized body. I kept hoping that my companions seated next to me would be skinnier than I to even out the playing field, and that my large bum would settle in nicely into my seat. I’d heard in the past that some overweight passengers were being asked to buy an extra ticket nowadays to accommodate for their size. I didn’t want to buy another ticket. I kept clutching my boarding pass to me in hopes it would be all I needed.

Working off the time and anxiety, I walked around the airport, checking out the different shops and buying things I didn’t really need. It’s amazing how expensive life can get when you’re bored. When it was finally time to board, I grabbed my pass and quickly memorized my seat number and letter, hoping for an aisle or window seat. The more room I had to spread out, the better. Not as much for selfish ambition as hopes that my neighbors wouldn’t be cursing my curves at the end of a 4 ½ hour flight. As I walked further down the aisle and discovered my new place of residence, my stomach began to knot. Great, middle seat. This was not going to go smoothly. I’d have to crawl over someone to get to my seat. That meant I was either going to trip the entire way or rub some unmentionable body part against someone who was not welcoming it.

Two men flanked me side to side, if they had been women, they might have understood. But as fate would have it, I was going to have to ride this one out the rough way. I nestled in to my seat, pleasantly surprised that it wasn’t a tight fit, though my thighs would be making friends against these two strangers whether I liked it or not. But the greatest horror I had been dreading was ahead of me—the seatbelt.

Oh yes, this was the ultimate test and it had haunted me for days. Many of my family members are or have been overweight in the past. I’ve flown with them before and I know the protocol. I was just hoping that I wouldn’t have to showcase my knowledge first hand. I turned to the back of my seat, grabbed both sides of the buckle, loosened the seat belt all the way and hoped for the best.

Alas, no luck. It’s so embarrassing to try buckling yourself in, with no avail knowing it’s become a public spectacle. And yet, more publicity would soon follow as I reached up for the flight attendant button. When she looked to see what I needed so soon before even taking off, I blushed. 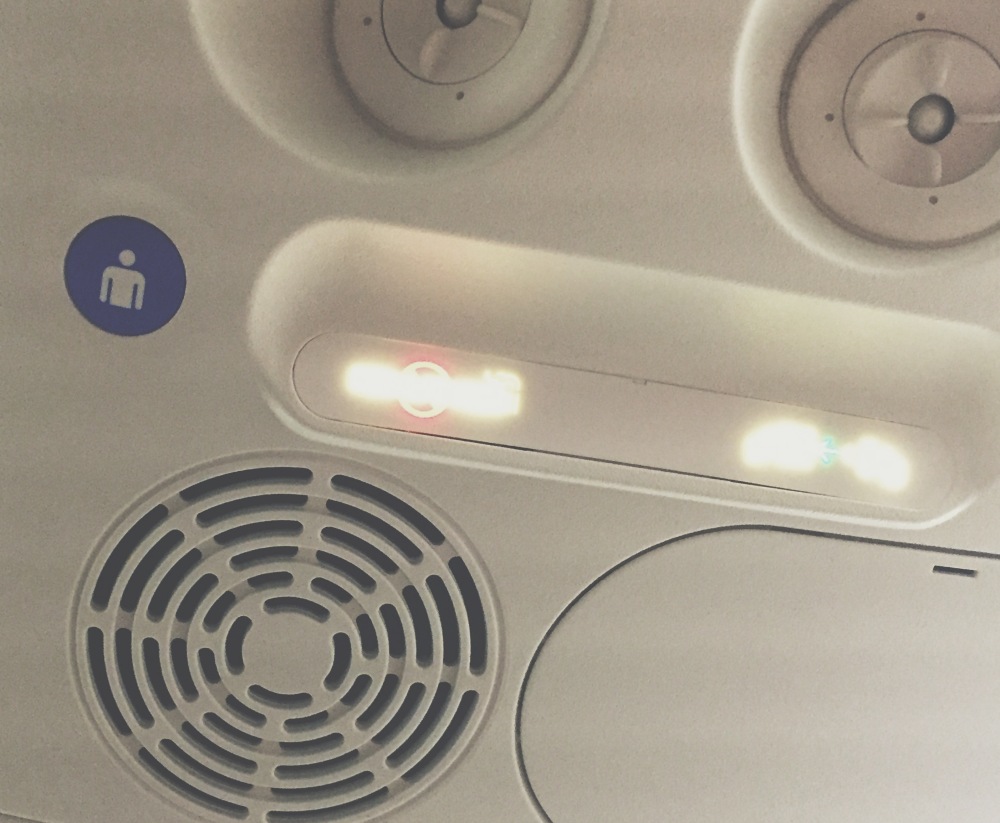 “May I have an extender?” I asked.

She quickly returned with an attachment for the seat belt to make it longer. I tugged it snugly over my hips and sunk into my seat, trying to disappear for a while. I’ve never been a fan of being stereotypical, especially when it pertains to my weight. But there I was, needing a little extra help to fit in. 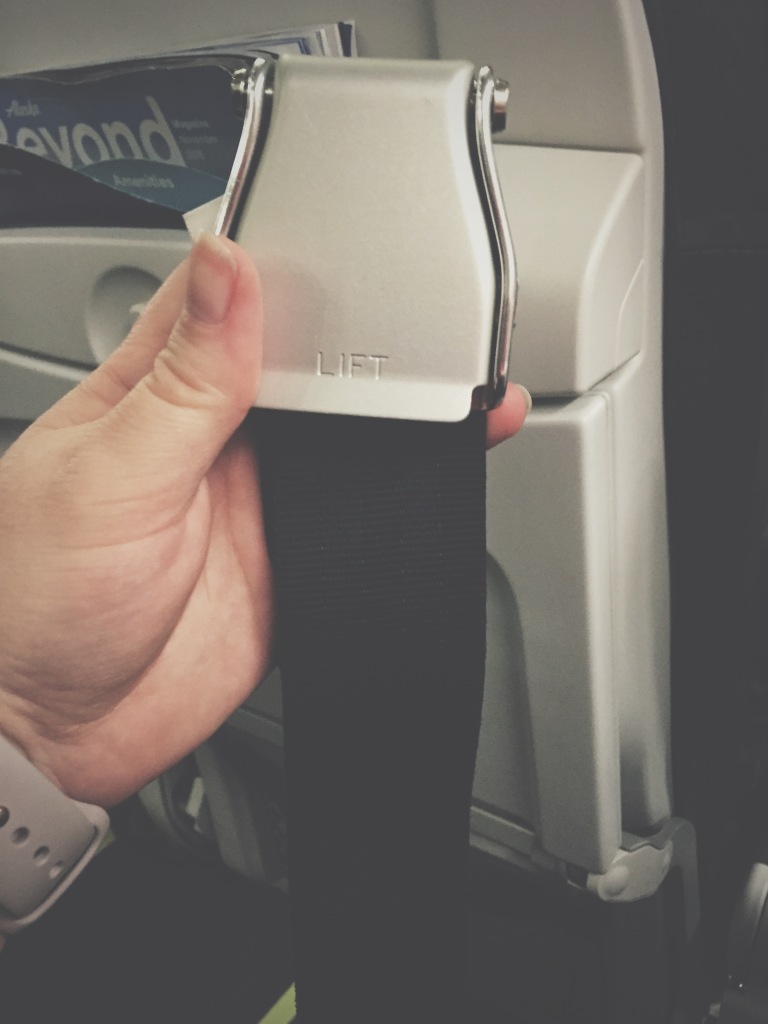 I got through it. It wasn’t the end of the world but it also wasn’t one of my favorite moments either. Sometimes I wish it was a little easier to live life as a plus sized woman but for now I’m glad I could make it work.