It’s almost time for the Austin City Limits festival again. Last year was my first time going and I had a blast. I can’t believe how fast this year has gone by but I am excited to say that I will be attending ACL again this year. I don’t know how I’m going to pull off festival wear this year pregnant but I’m sure going to try! While there are a lot of good memories I have of last year’s festival, there is also one that still bothers me to this day.

I was with my dad and that’s probably why I decided to behave myself (thought I don’t think he would have minded too much if I hadn’t.) We were waiting for the one person I wanted to see most that year take the stage. I realize it was a year where Mumford & Sons and Radiohead were headlining but they weren’t who I was most excited about. I wanted to see a much less known musician named Jack Garrett. He’s insanely talented, a one man band. We got there early so I could be up close to the stage. There weren’t many people congregating yet, just a few millennials sneaking a smoke. As time passed, more people gathered behind us. I remember specifically two younger guys who were behind my dad and I a little to the right of us. Because the crowd still wasn’t sizable yet, I could clearly hear their conversation. One guy started off talking about how lucky the other one was to have hooked up with some girl they knew the night before. He made the remark that she was really cute. Normal guy conversation, no real red flags yet until the guy who had hooked up started talking. I remember his exact words to this day because they infuriated me. He said, “Yeah, shes’ cute but kind of fat though.” Um, excuse me? Did a guy who had gotten lucky the night before really just call that poor girl fat? Especially after his friend found her cute? I stood there fuming. Obviously, they both realized a plus size women (who was probably much bigger than the girl in question) was standing right in front of them. And yet still he had the gall to say that? 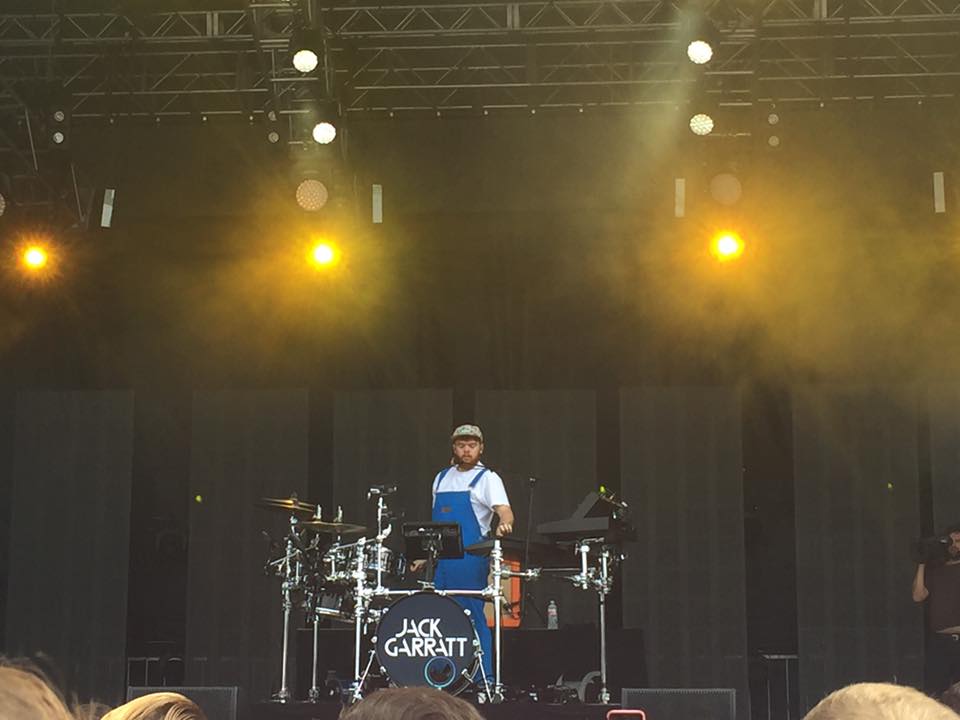 I didn’t know what to say or do and figured nothing would help anyway. They were probably drunk and I certainly wasn’t going to change their mind. That memory has stayed with me for over a year. Every time I think about ACL, I think on that moment. Should I have spoken up? Unfortunately, that’s not the only moment I’ve encountered like that. About a month ago I was looking at items by the fitting room in Marshalls. A woman came out talking to her friend and said, “Can you believe this is a size 18? I don’t normally wear an 18 but this dress is all off on its size. I mean, only elephants wear this size normally.” You guys, my jaw literally fell to the floor. I wear bigger than an 18 so basically this woman is a few feet away basically calling me an elephant. It took everything in me not to march up to her and say, “Well, this elephant doesn’t appreciate you insulting plus size women out loud in this store!” Alas, I didn’t. I took SEVERAL deep breaths and walked on. What held me back?

To be honest, I’m a pretty non-confrontational person unless I really have to be otherwise. I don’t like causing scenes or upsetting people. But there’s a part of me who thinks that this kind of negative talk needs to be put in its place. There is absolutely no reason why people should be insulting each other based on size. When you really step back and look at it, it’s ludicrous! You have a problem with me because I weigh more than you? If that’s the case, we have a lot of work to do America. I want to start saying something when I hear this again. I want people to understand stand that what they are saying is hurtful and unnecessary. What are your thoughts on this? Do you say something?